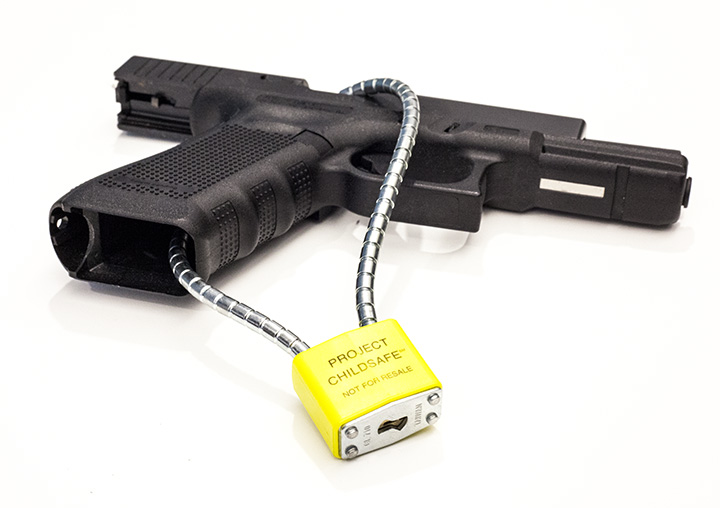 The local and national news programs seem to feature stories about shooting accidents on a weekly basis. So often the lack of gun security is the reason these disaster occur. Gun security is not rocket science, it is common sense, yet many homes that have firearms do not follow basic steps to insure for safety.

Gun security can be as complicated or as simple as you want to make it. The gun security system that works best for you will depend on what type of firearms you own and the purpose of owning it.

For people that own firearms for hunting, gun security usually involves a gun safe. This is often due to the high cost of these firearms. The gun safes protect the firearms from moisture and theft as well as keeping them out of the reach of curious children.

A safe adds greatly to gun security because they are extremely heavy so they are difficult to walk off with, and the locking system stops casual theft. Most gun safes have a separate area to lock and store ammunition, separate from the… 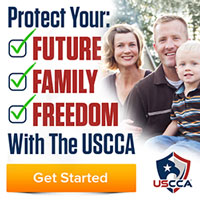 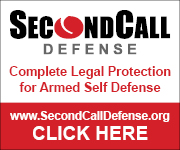 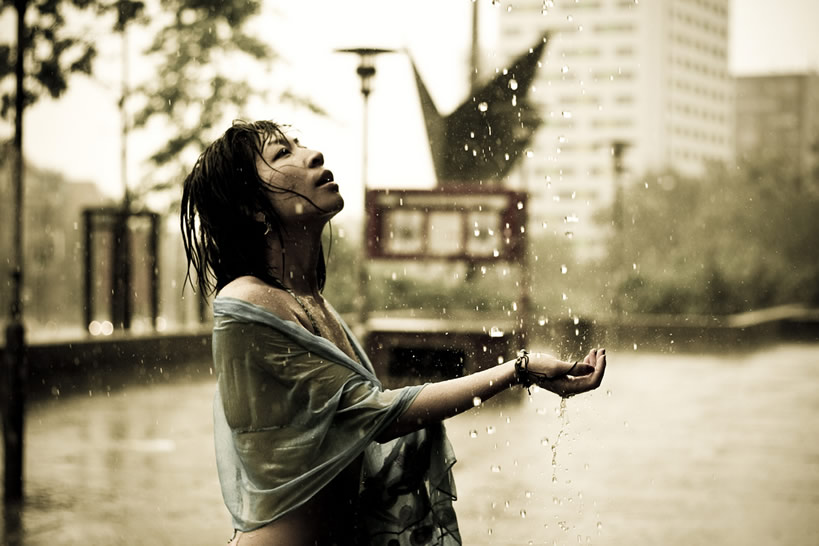